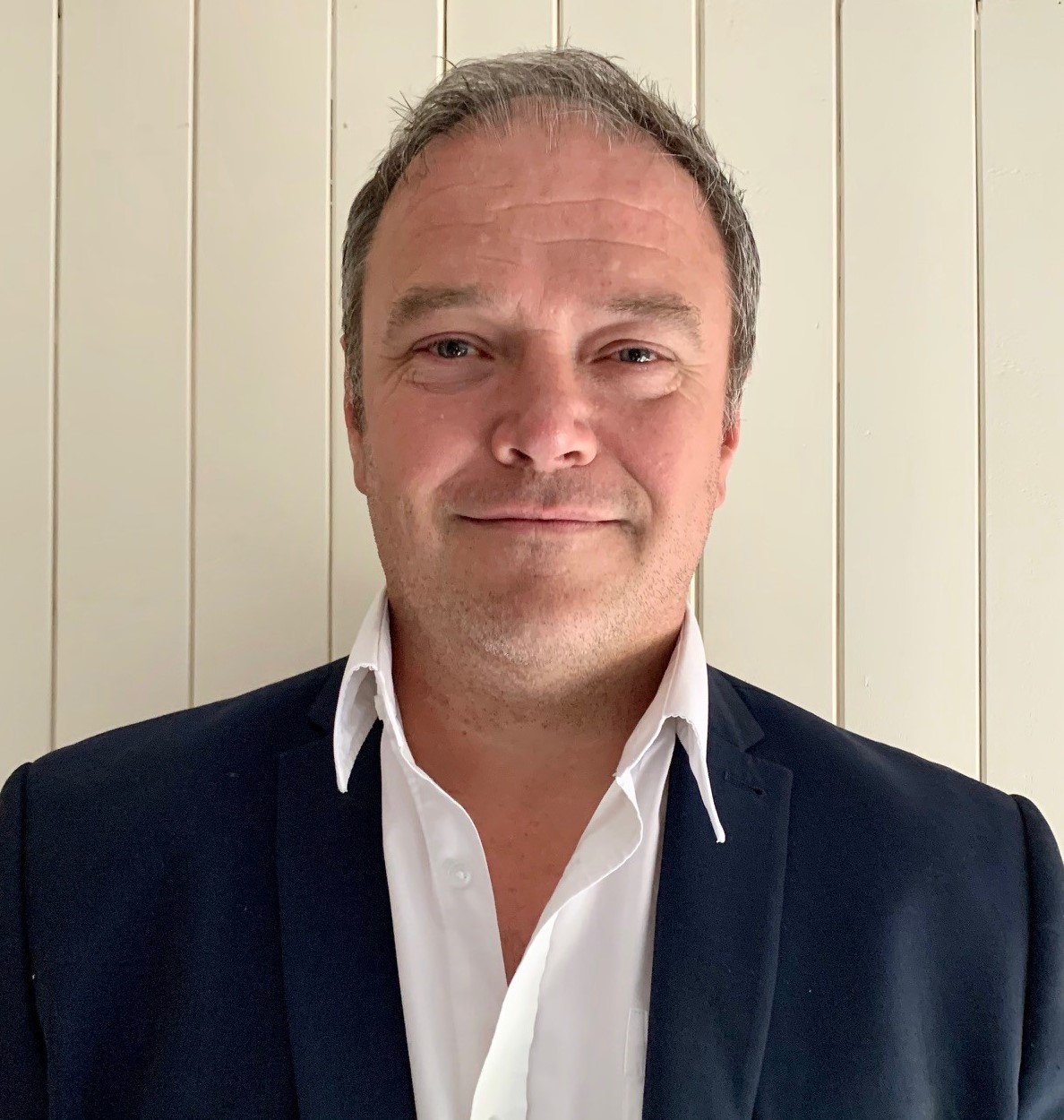 Dan is a degree qualified Engineer with extensive commercial and contract senior management experience. Dan started his career in the oil and gas industry working around the world as an engineering consultant. In 2012 Dan embarked on his offshore wind career, working as part of the development management team for Greater Gabbard Offshore Wind Farm. Dan’s offshore construction experience was found to be useful as he then worked as Installation Manager on many of the UKs offshore wind farm projects. In 2014 Dan was asked to head the marine construction division of the UKs nuclear new build programme before then returning to offshore wind sector 3 years later. Latterly Dan was the Head of International Development for James Fisher PLC where he successfully took the James Fisher Marine business into both the APAC region but also North America. Dan is a member of the Chartered Institute of Leadership and Association of Project Management. Dan founded PWS in 2017 and gained fully granted patent status for 2 of the companies products in 2019. 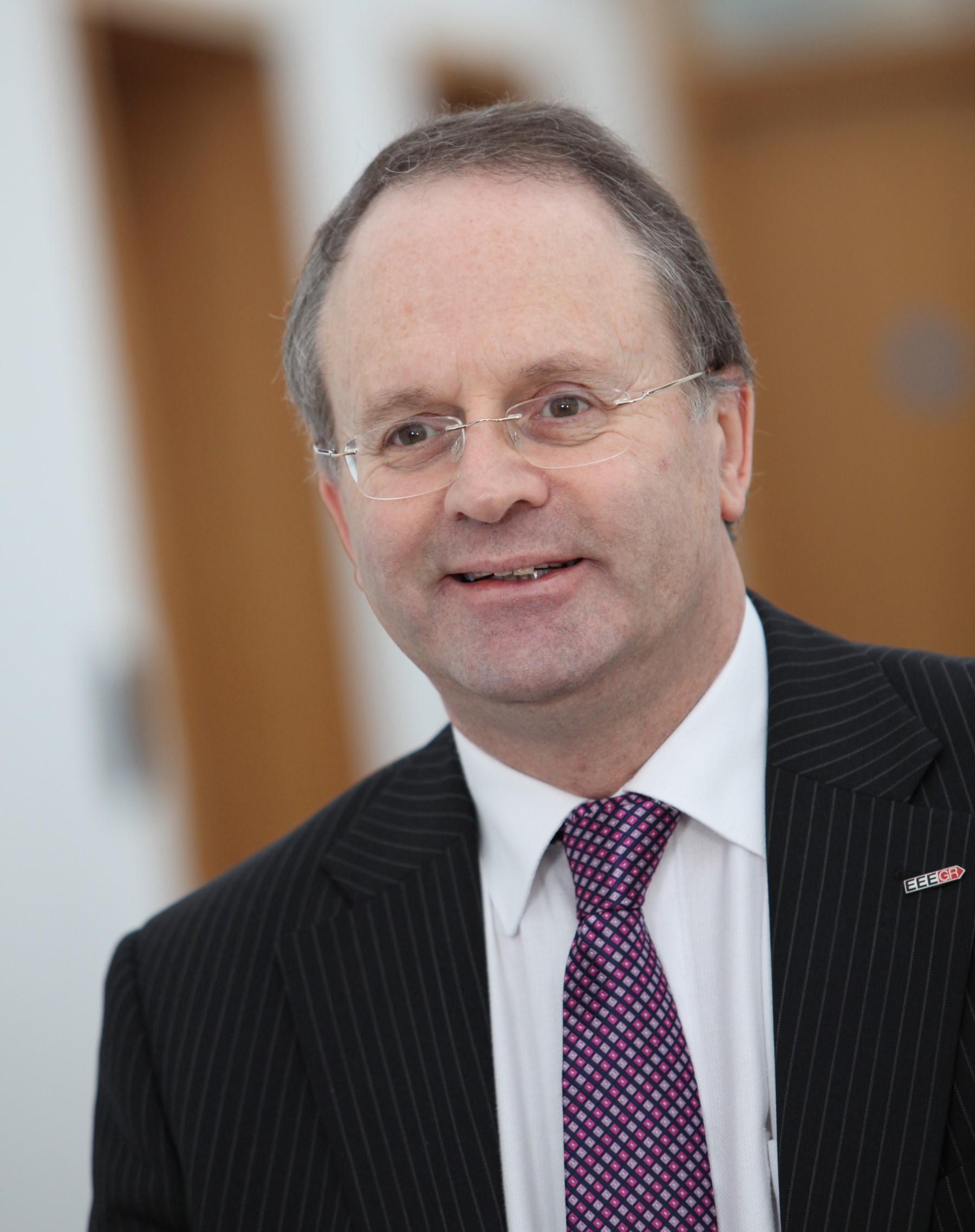 John Best worked as Head of Sustainable Energy before moving within the James Fisher Group as a Consultant, Best Proactive, to focus on a wider range of activities including Strategic Relations for James Fisher Marine Services. This allowed him to help develop initiatives which will evolve through Offshore Wind Sector Deal.

John formed and ran EEEGR, East of England Energy Group, a not for profit membership organisation as CEO, from April 2001, leaving in March 2012 after 11 years. In that time, it grew to over 370 members. Skills for Energy was a central theme of the work. In September 2016, John’s contribution to the Energy Industry over the past 20 years was recognised through a Lifetime Achievement Award presented by EEEGR on behalf of its members and stakeholders. In October 2017, John was made an Honorary Fellow of the University of Suffolk, which in part recognised his work with The Ogden Trust in building The Coastal Energy Internship.

John left school in 1971 at 16 and trained as a navigator. From 1980 to 1986 he worked in the offshore oil and gas industry with Wimpey Marine, ending as Marine Manager. In early 1990’s he joined UK Waste. Over the next nine years he rose to become General Manager – UK for the Industrial Services Division. 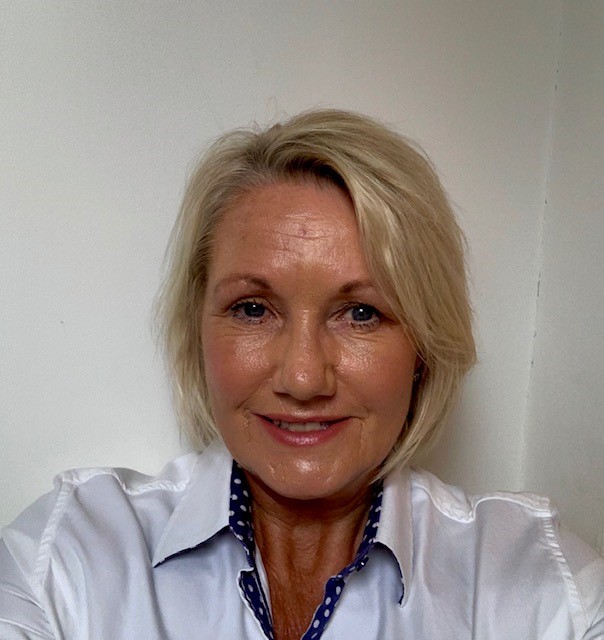 Sue started her Career in Offshore Oil and Gas at the tender age of 17 in 1986 working at the Bacton Gas Terminal as a Clerical Assistant for Amoco UK.   From there she progressed through the ranks of the Secretarial pool to eventually become Senior Secretary, managing the Administration Services Team.   Amoco UK merged with BP at which point Sue took on the role of Training Co-ordinator, managing and co-ordinating Training for the onshore and offshore Operations in the Southern North Sea fields. When the BP Competence Management Assurance System was introduced, Sue worked with a team implementing the system across SNS, this included both Great Yarmouth and Teeside.    When Perenco took over SNS Operations Sue continued for a further 8 years as Training Manager working within the HR Department in locations around Europe.

Sue is now the Finance Director for Pegasus Welfare Solutions and manages all finance and back office operations since 2018. 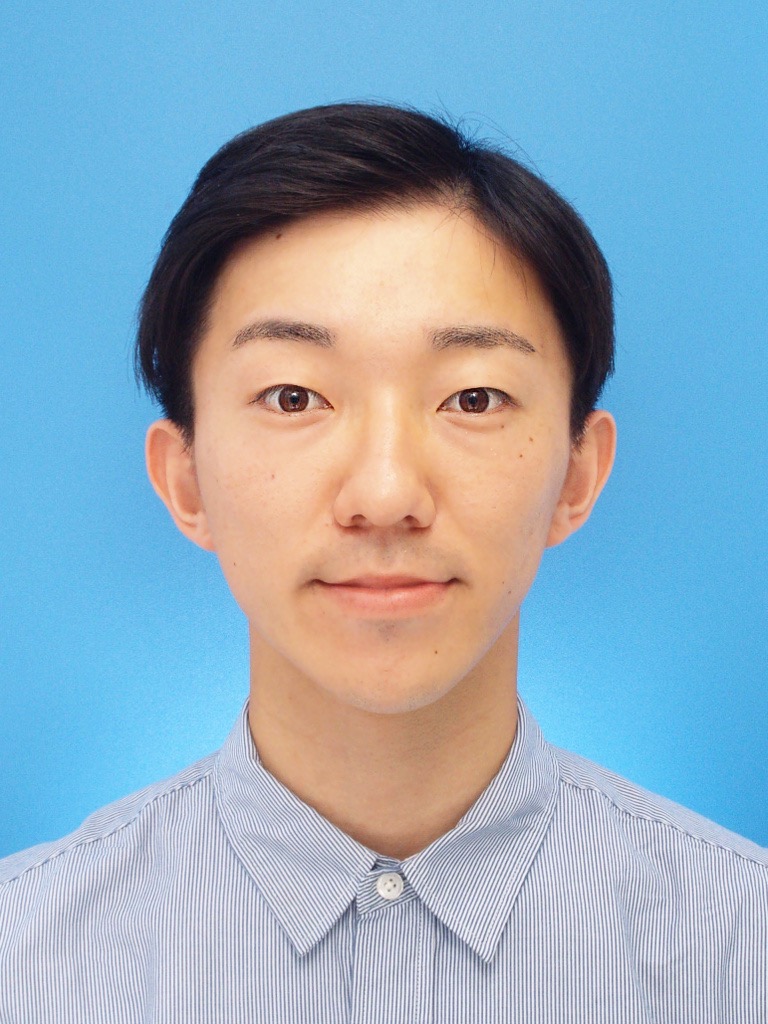 Nozomu Takigawa is originally from Japan and works as the Research and Development (R&D) Manager in Pegasus Welfare Solution (PWS). Nozomu studied physics as a degree in Japan, and then came to the UK to complete his Masters Degree, Energy Engineering with Environmental Management at the University of East Anglia. At the end of his Masters he collaborated with PWS for his dissertation, which he says was challenging but also stimulating. Over the course of the collaboration PWS realized that Nozomu’s engineering ability and lateral thinking blended well with the team. Nozomu joined the PWS team in August 2020

Nozomu has been working on 3 main projects at PWS including the In-Tower system and a new remote monitoring capability set to be introduced in early 2021.

The OSPR works alongside Oil and Energy companies, training providers, recruitment agencies and event organisers to ensure that a progressive, forward thinking and credible professional structure is available to the industry.

The East of England Energy Group (EEEGR) represents more than 260 members across the region, ranging from energy producers to supply chain companies.

EEEGR: The East of England Energy Group
Top
We use cookies to ensure that we give you the best experience on our website, find out more.